You are here: Home / OUR COMPANY 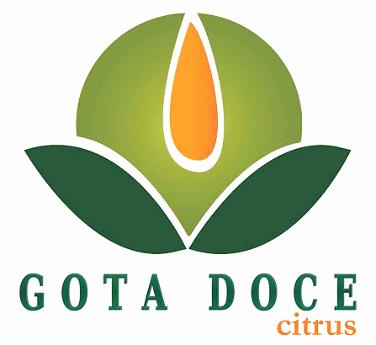 GOTA DOCE CITRUS is a Brazilian producer and processor of citrus fruits founded by a family that acts on Citrus since the 1970´s. This long experience and the experience gained during the installation of other orange juice factories resulted in 2011 in the founding of GOTA DOCE CITRUS. The headquarters was in the city of Monte Azul Paulista, São Paulo State, and the main objective was to maintain existing business relationships with Brazilian and foreign companies linked to trade of fresh fruit and concentrated juice of citrus fruits.

In the year 2012 GOTA DOCE CITRUS initiated studies to identify, within the State of São Paulo, the best place for installation of a unit for processing of citrus fruits. In the same year hired professionals with large experience in orange juice factories and began design of own factory.

In mid-2013 acquired industrial property in the city of Duartina, State of Sao Paulo, and began adjustments to the layout of the existing building structure. The city is situated in the south central region of Sao Paulo State, new Sao Paulo´s citrus-belt, where are located also orange and lemon farms of GOTA DOCE CITRUS shareholders. Still in 2013 GOTA DOCE CITRUS started commercial negotiations with the company PRODALIM INTERNATIONAL.

In the beginning of 2014 is signed commercial agreement between GOTA DOCE and PRODALIM so that all products are marketed exclusively by PRODALIM, and in June GOTA DOCE CITRUS starts processing of oranges. Still in 2014 the company receives the certificates KOSHER/PARVE and HACCP-Codex Alimentarius, and in January 2015 received certificate from SGF International.